What a fun-filled, first week back it has been! The heroes kicked off the Game Maker Quest, explored games and welcomed their dad at Donuts with Dads. On Monday, the heroes stepped into the shoes of being a game maker. Through hands-on games (new and old), solving pre-algebra equations and having discussions, the heroes have deepened their understanding of probability and pushed one another to think creatively as a Game Maker.

On Wednesday, the dads visited the studio and took part in the launch. It was evident both the dads and the heroes all prefer to win rather than lose. It will be interesting to see if these heroes will develop a video game that their dad can or cannot conquer. The dads also watched their hero set academic goals for the day using Journey Tracker.

Check out the heroes setting daily goals during Donuts with Dads. 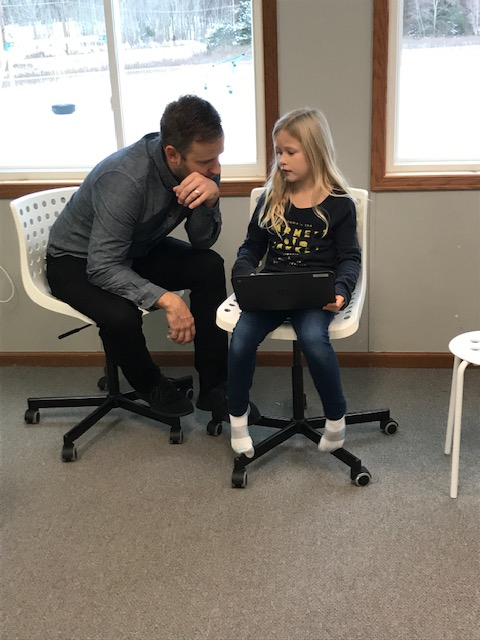 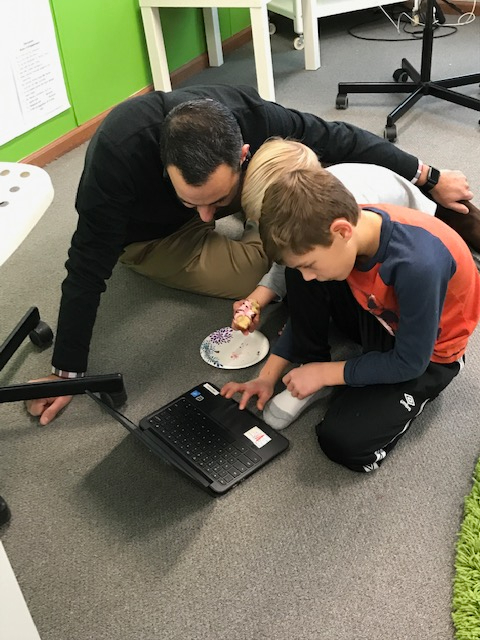 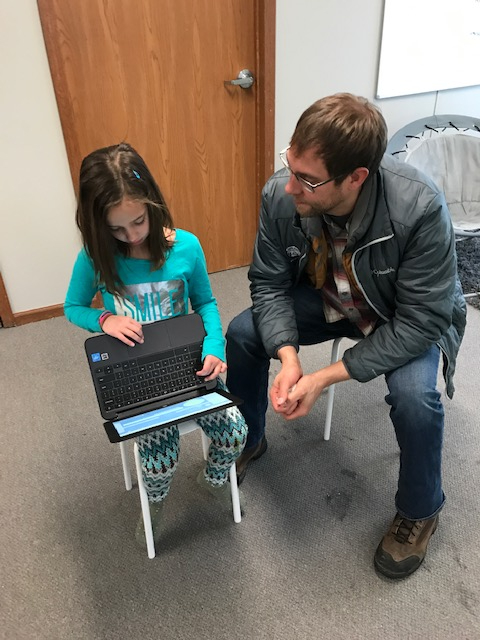 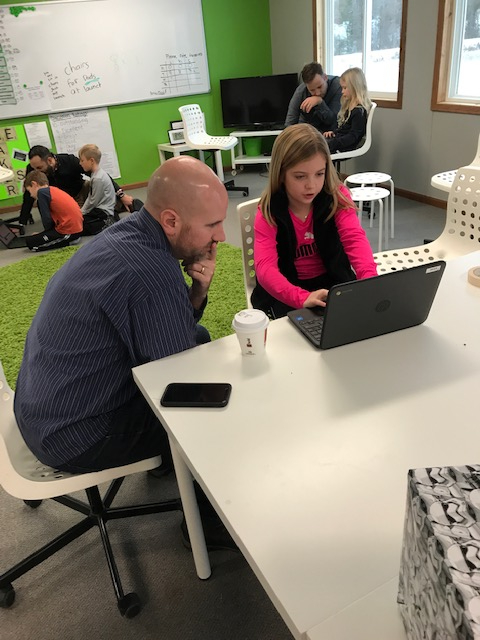 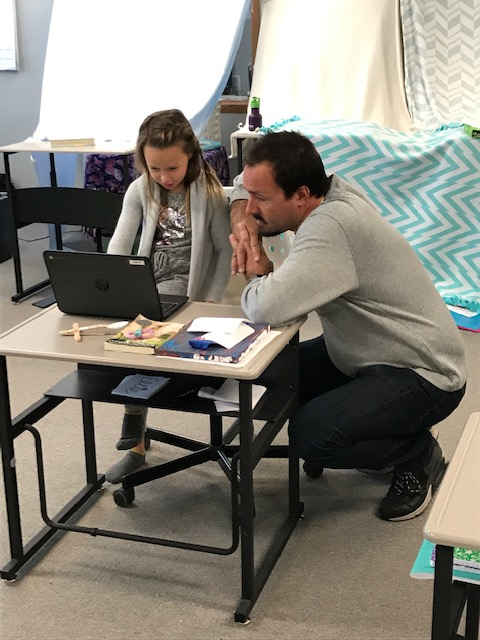 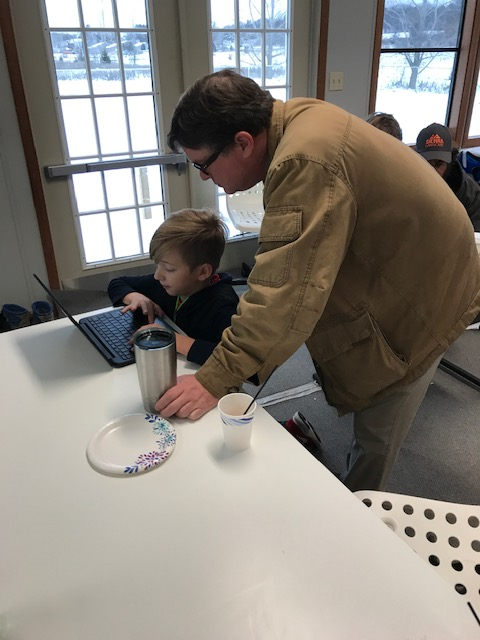 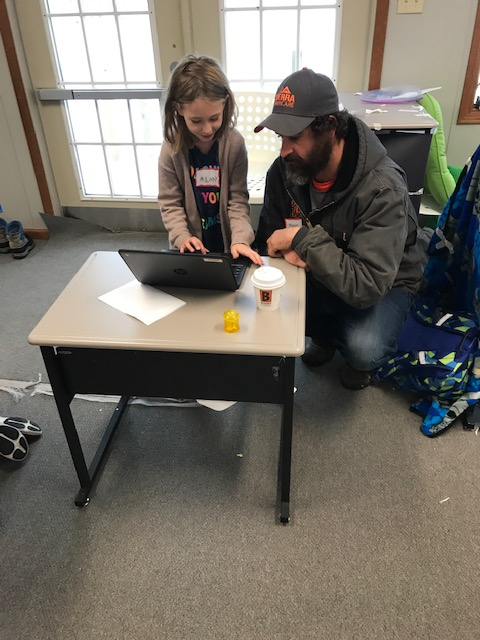 Not only will the hero’s design a video game, they also get to create an offline game on their own or with a partner(s). The Elementary Studio has new games in the making that will be revealed at the Game Expo Exhibition on Thursday, December 13. In Writer’s Workshop, they are using a Game Maker Guide to help them brainstorm the:

Civilization this quest is full of excitement. Each hero is researching a country’s Christmas traditions and presenting that information using a slideshow. On the last civilization block of this quest, they are going to share what they have discovered. They will earn the first-ever Civilization Badge in ES if they met all the requirements! 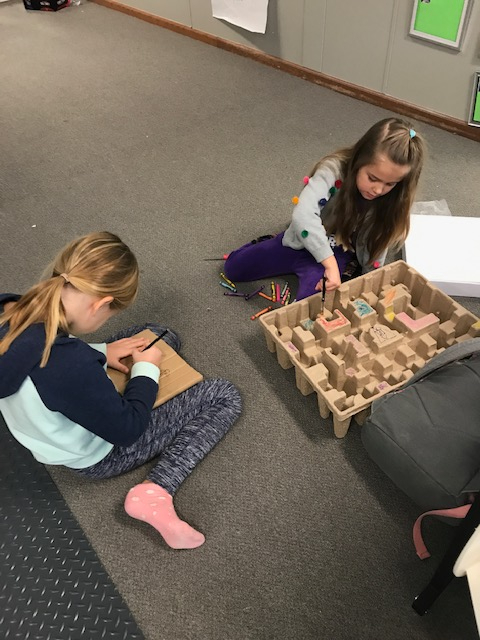 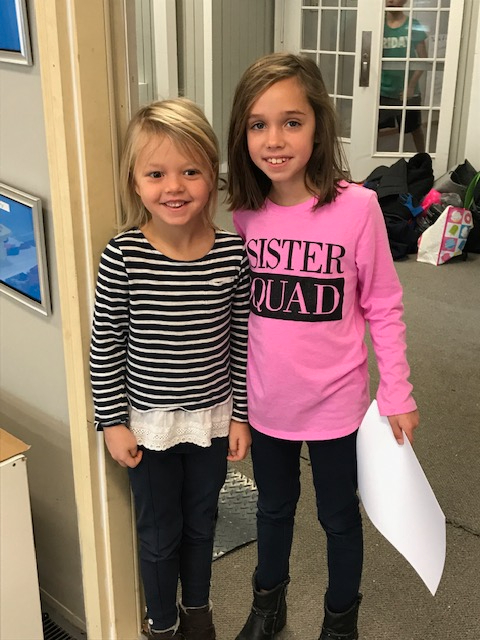 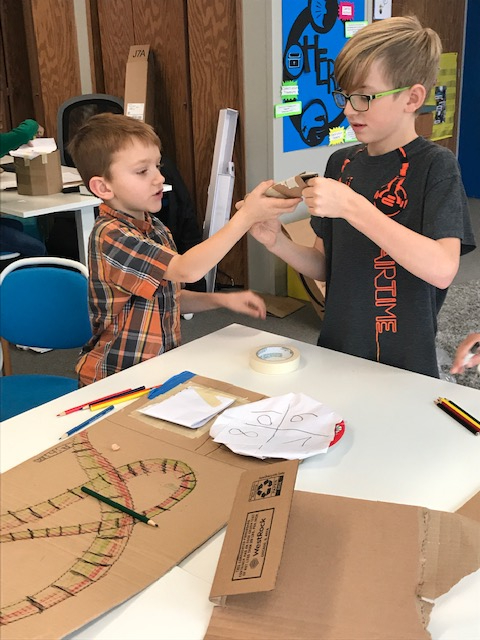 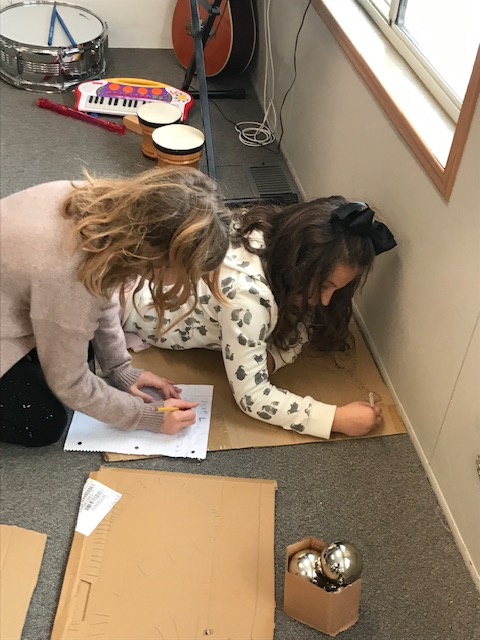 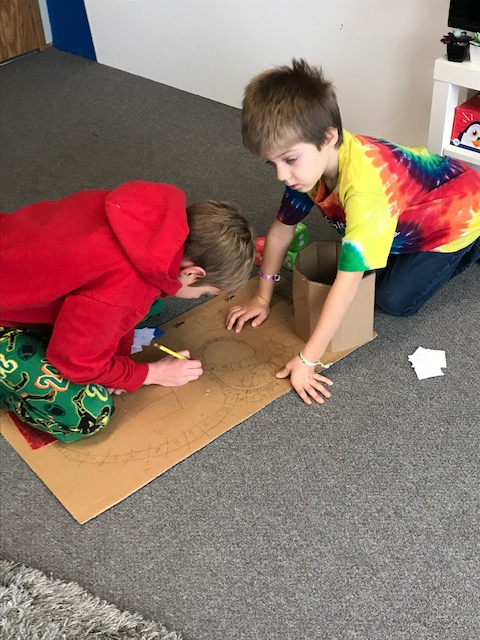 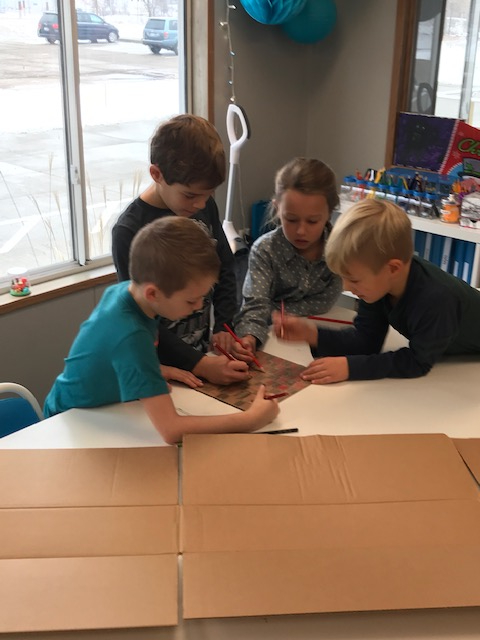 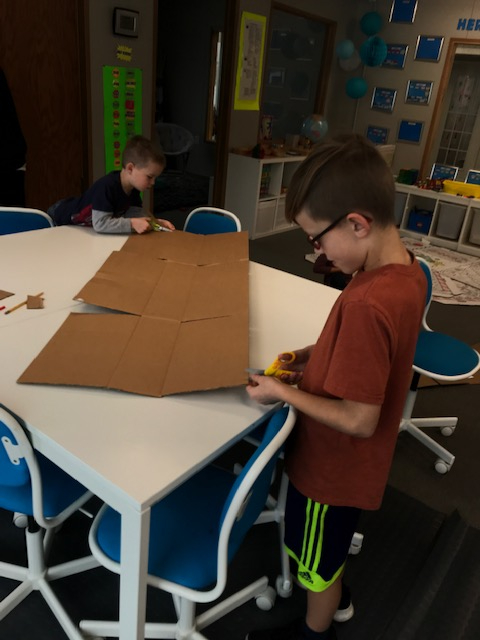 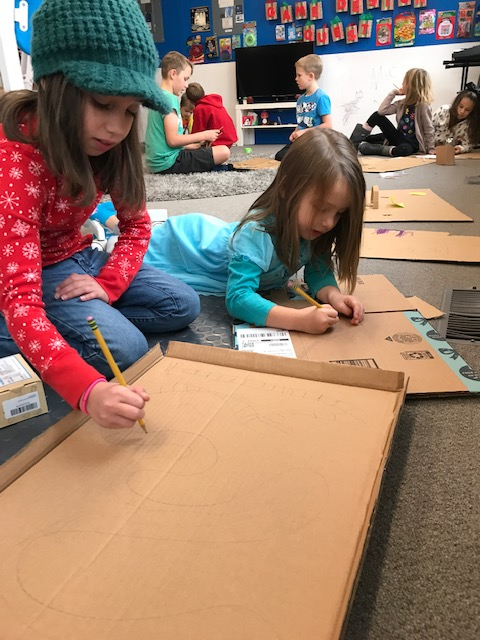 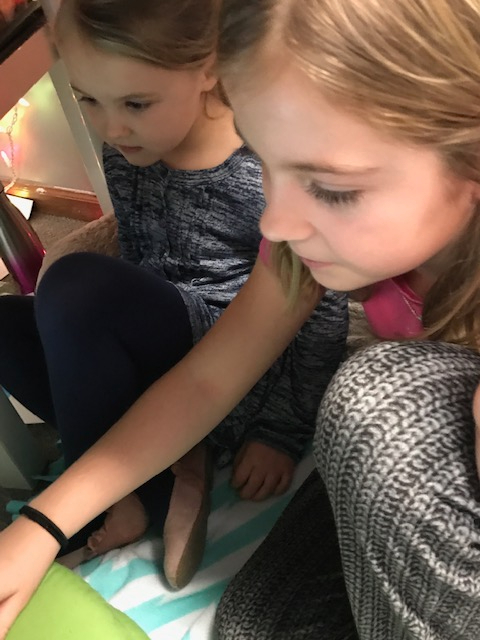 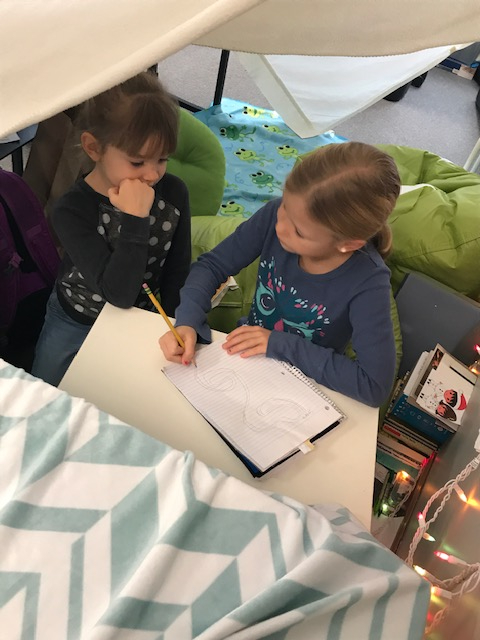 Let the Games Begin! Three Steps to Learn to Trust Your Child
Scroll to top