Game designers in the Early Learners Studio went right to work designing games for their Game Design Quest. Each week of the session, they will focus on games of chance, games of strategy, and games of skill. During their socratic discussions,  regardless of the type of game they play, many heroes shared that making friends happy was more important than winning. One hero said she would even give her prize to her opponents to make them happy. 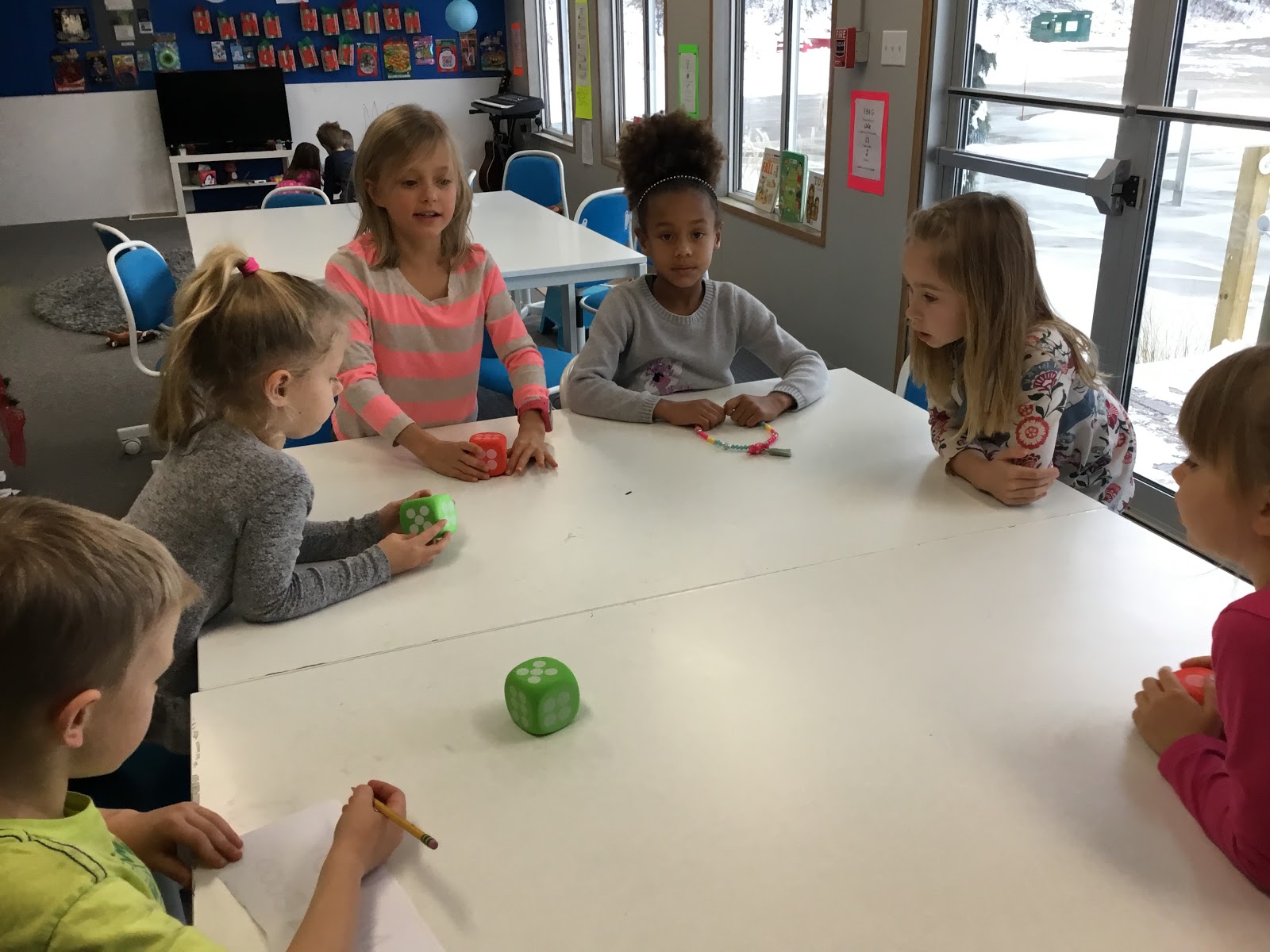 The heroes were introduced to probability during this week’s focus on games of chance.  When asked about making decisions based on intuition or math, many heroes expressed how they make their best guess based on how they feel when playing a game of chance. They were convinced that it is all luck when you play games of chance. But after exploring probability through games like pick a cup, pick a color, and roll the dice, most heroes were convinced that they can make better decisions by calculating the probability.

ES and MHS Buddies helped the heroes create their games and improve their game designs by adding more challenges to the games.

The heroes will present the games they have created during the Game Design Quest Exhibition. They will introduce and demonstrate their games for family and friends to play. After the Game Expo, the heroes would like to make their Christmas celebration even more special with a  Christmas Variety Show, where they will sing and dance to their favorite Christmas Carols. The heroes decided who they would like to sing or dance with, then they chose the Christmas songs they liked, and added their own choreography to their performances. They have also been thinking about their costumes and props for the show, all of which are decided by the heroes themselves, so these are all optional. The heroes are so excited to have this special Christmas celebration with their families during the Game Expo and Christmas Variety Show.

The heroes had lots of fun during PE with Mr. Matt. They enjoyed playing new games, learning to work as a team, and getting their heart rates up!

Ambiguity as Teacher – Part 2: A Story with an Ending We Need to Hear Game Making, Probability and Creativity
Scroll to top